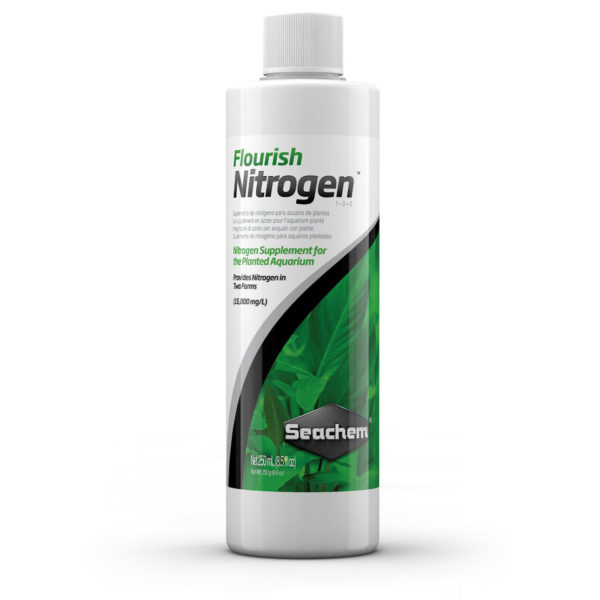 If you purchase this product you will earn 70 Points that you can spend on livestock in our local shop in Portlaoise.
SKU 000116062602 Categories FERTILIZERS, PLANTS, WATER Tags Aquael, Bio, cheap, fish, food, Ireland, Marine, probiotic, salt, saltwater, seachem, Sponge