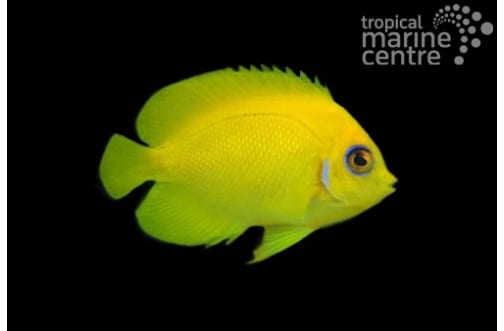 If you purchase this product you will earn 700-800 Points that you can spend on livestock in our local shop in Portlaoise.

If you purchase this product you will earn 700-800 Points that you can spend on livestock in our local shop in Portlaoise.
SKU N/A Categories MARINE, Marine Fish Tags fish, Marine, saltwater

They are commonly referred to as pygmy angelfishes, due to their generally much smaller size than other angelfish genera. The species are variably distributed in tropical and subtropical seas of the world. Few have large geographical distributions and some are endemic to tiny oceanic outposts, an island , or small island group. They occur on algal-rocky and coral reefs, and most species live in shallow waters at depths to about 15m,  but some range to 70m or more, and a few inhabit only depths of more than 50m. Pygmy angelfishes are quick-darting and often shy species that hug the substrates with tunnels and crevices, ready to disappear and appear again several metres away.